Do you understand me?

Do you understand me? That is always the question when you communicate within another cultures.

Here the third preview, a part of the chapter “Intercultural communication”:

Within the MICE market working with other cultures will often occur. This makes the communication more complicated than communication with equal cultures.

Intercultural communication is the study and application of knowledge on ‘cultural perceptions and symbol systems’ of people belonging to different cultures.

The intended meaning of any message differs when encoded by a person of a certain culture and decoded by someone of the other. The different meanings of symbols in different culture also vary making the interpretation difficult.

While applying intercultural communication, it refers to making people aware and able to adopt others’ cultures when they communicate with them and thus have a meaningful communication.

According to William B Guddykunst (2000) the difference is as follows:

‘Cross-cultural’ and ‘intercultural’ are often regarded as interchangeable. They are, nevertheless, different. Cross-cultural research involves comparing behaviour in two or more cultures (e.g. comparing self-disclosure in Japan, the USA and Iran when individuals interact with members of their own culture). Intercultural research involves examining behaviour when members of two or more cultures interact (e.g.. examining self-disclosure when Japanese and Iranians communicate with each other). … Understanding cross-cultural differences in behaviour is a prerequisite for understanding intercultural behaviour.

From the above it will be clear that it is not enough to speak only the language of the other country to be able to communicate in another culture. It is also important to understand the other culture.

Culture isn’t only intellectual happenings like arts, festivals, traditional foods, heritages or literature, but refers to daily lifestyle of general population or a group of people or an individual. It also describes family life and social life.

It can be tangible or in-tangible and are ever-changing. Not every aspect of cultural pattern is noticeable. As of which it is compared with an ice-berg whose 7/8th part cannot be seen and is hidden from view.

Culture is created by humans and can be different from place to place. It creates a human environment with shared meanings within a society through beliefs, values, norms, etc. and are a learned behaviour.

There are two different forms of intercultural communication:

Both forms occur naturally also within the own culture, but will be less of a problem than in intercultural communication.

Spoken and written language are parts of verbal communication which must be considered highly while in intercultural communication. Cultural factors affect verbal communication as people can sometimes not be able to speak or write in the language of the receiver. Use of words, dialects, accents, slang, etc. can also be different according to their own cultures.

Similarly, non-verbal cues consist of communication that occurs without words like facial expressions, hand and body movements, eye contact, use of objects, clothing, etc. They help in making a message clear or can give different message as well.

Lack of intercultural communication can lead to insult the culture and people involved. People interpret messages based on their culture, so what you mean might not be what the other person understands. Your intentions might not be met as their attribution towards you might be telling them something else about you.

Material culture and its use are also different between cultures like the use of spoons and chopsticks for eating. Other things like architecture, clothing, cosmetics, etc. differ culture wise and if you do not have knowledge of it, your communication fails or is not effective.

Intercultural communication is on bridging differences in coding and interpreting a message.

More about this topic you can read in the book…

What steps should a government take? I am not creative !?
× 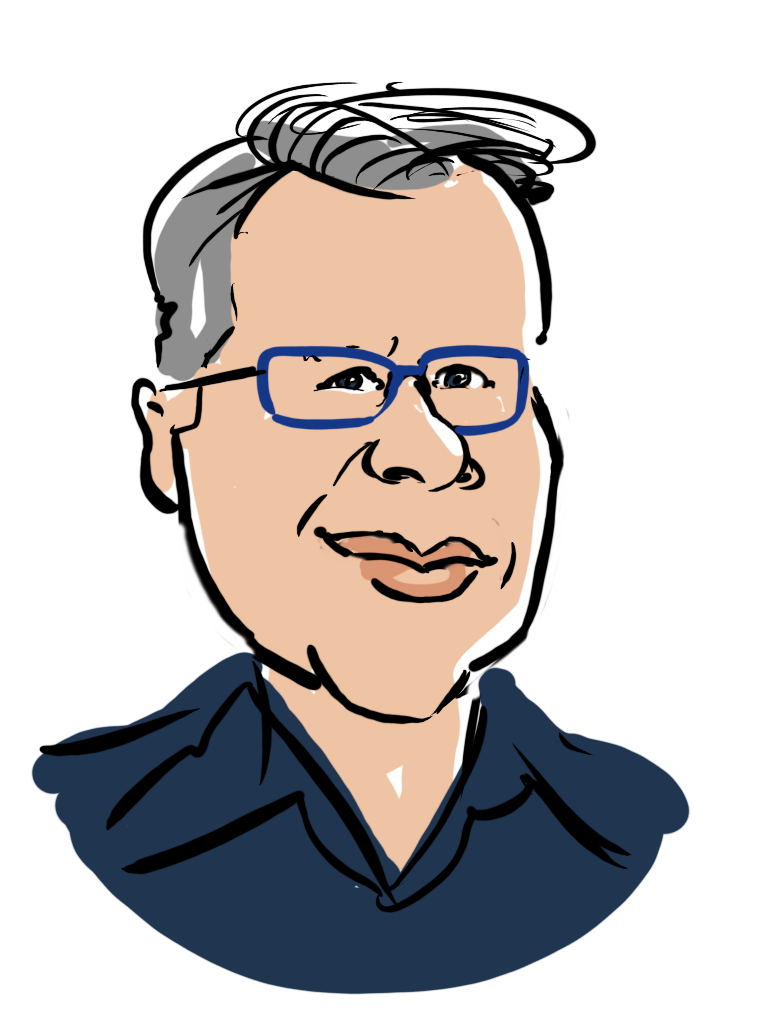